Oculocutaneous albinism is an autosomal recessive disease caused by the complete absence or decrease of melanin biosynthesis in melanocytes. Due to the reduction or absence of melanin, albinos are highly susceptible to the harmful effects of ultraviolet radiation and are at increased risk of actinic damage and skin cancer. In Brazil, as in other parts of the world, albinism remains a little known disorder, both in relation to epidemiological data and to phenotypic and genotypic variation.

But in india due to large variations in skin colours , its considered as stigma & peoples having this feel shy and deppressed.its an social stigma.
in our clinic we can treat it , hide it by same colour .it lasts long up to 10 years ! there is also alternative treatment of skin graft , but its expensive & takes time.we made it an opd procedure. 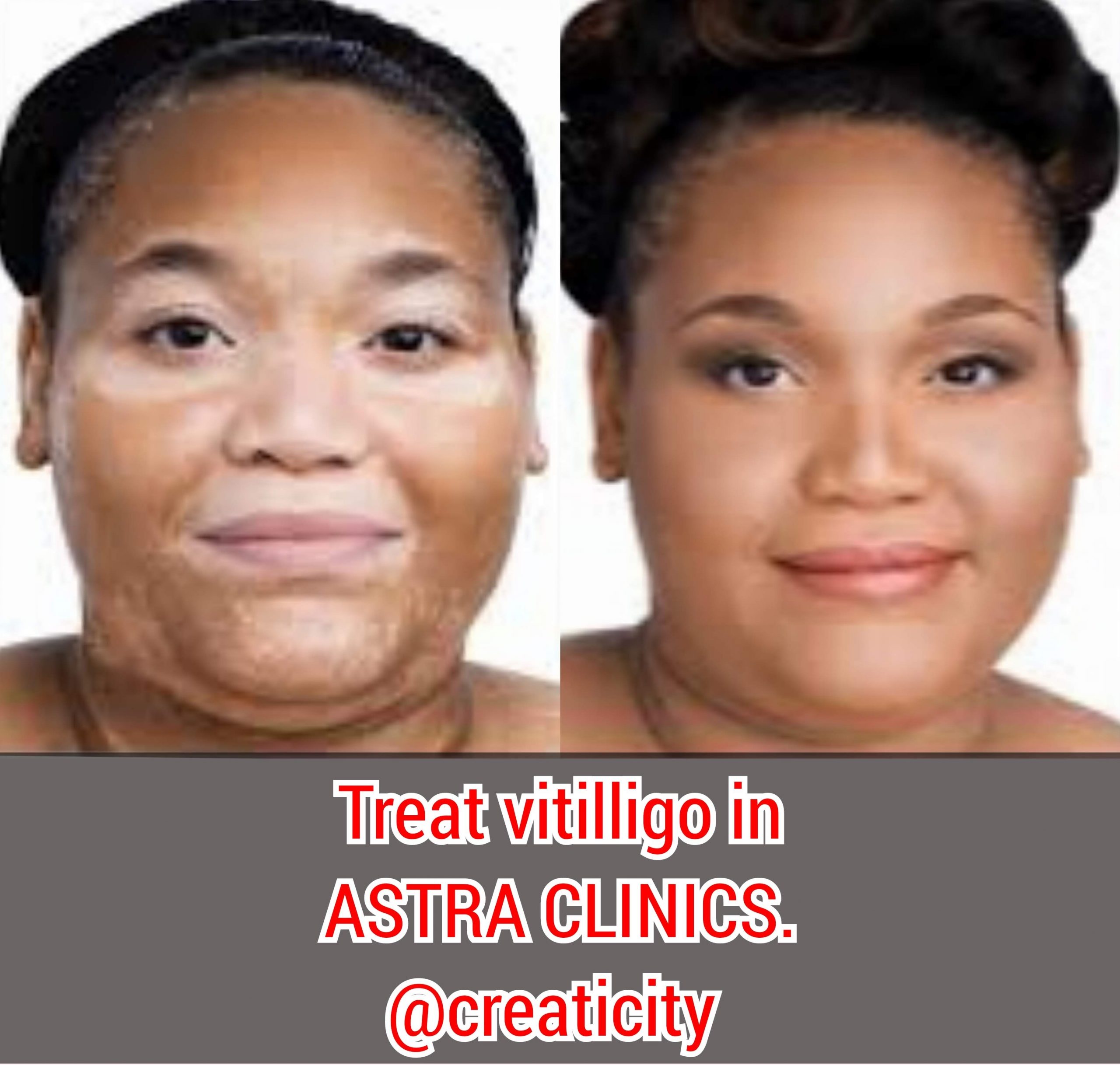 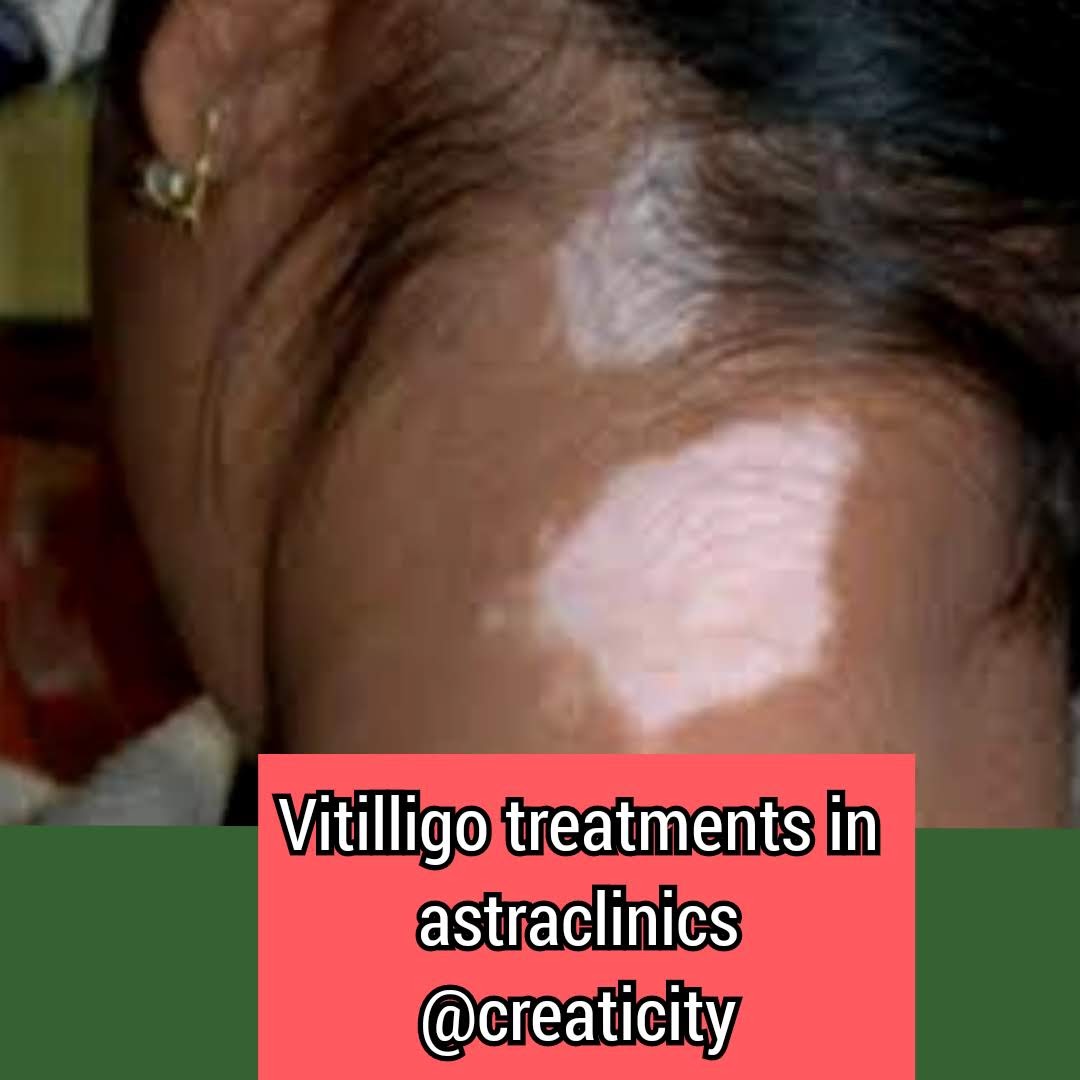 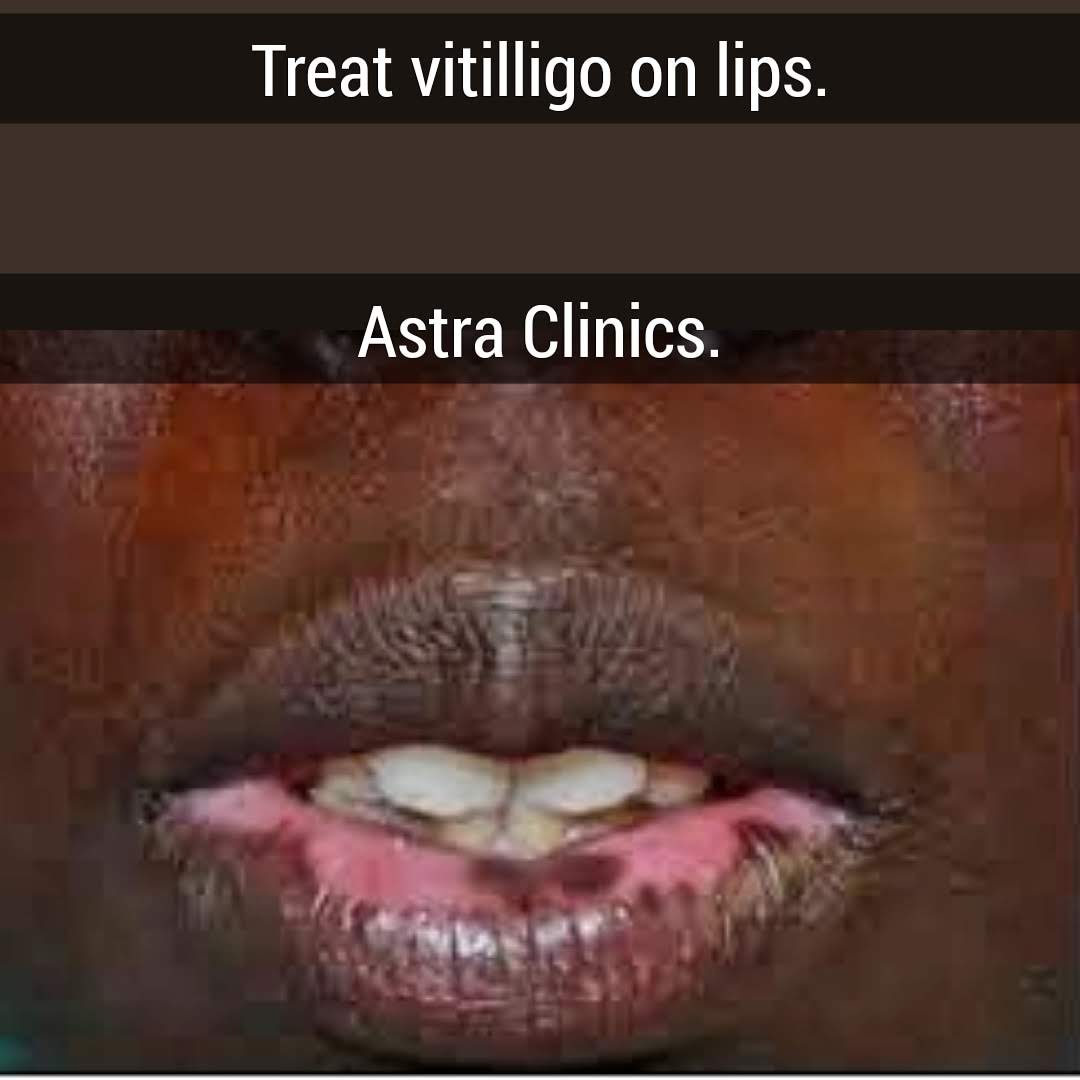